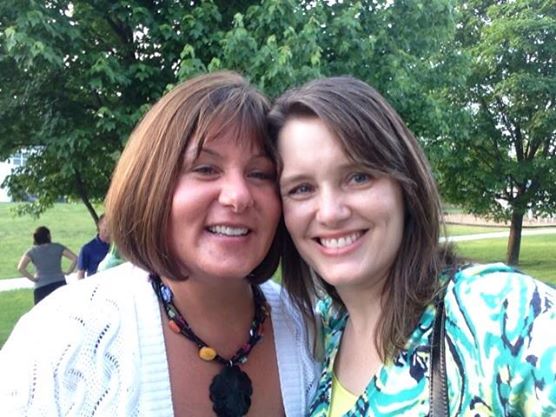 This past week I was honored to be a New Member of the Army War College, at their National Security Seminar (NSS). More on the NSS and Army War College in my next blog post. There were many fascinating military and civilian students and staff, and fellow New Members in my smaller Seminar group. But equally interesting were those I met on the 30-40 minute bus rides to and from Carlisle Barracks and our hotel.

Picture your classic coach bus, with two seats on each side. Promptly at 7:00 each morning we are able to get on the busses. The same was true for the afternoons when departing for the hotel. We get on, and then there is a waiting time until the bus is full.

Most of us attended not knowing anyone else who was a New Member. Therefore you were most likely going to sit with a complete stranger on the bus, especially that very first morning. I chose to sit with Anne, aka Catherine as I found out thru one of her stories. We had a lovely chat, talking about our excitement of being there, how we got there, and then moved on to how far women have come in the world of technology, which had been her profession until retirement. She was an early pioneer in the field, helping businesses to open up their eyes and ears to equal talent, equal pay.

That first afternoon Mark, a Wealth Management Advisor, chose to sit with me. I quickly learned he and his wife recently found out they are expecting a baby. The pride was evident, and he quickly showed me a picture of his other daughter, and explained how they chose her name. Having a unique first name myself I love these kinds of stories. The following morning I spotted Mark at the front of the bus and joined him. We continued our conversation from the night before.

One evening I happened to be the last one to board the bus, so all the way to the back I went. My seat mate was Craig, from South Dakota. He is the Commander of the South Dakota Highway Patrol. I’ve always had great respect for law enforcement (for a few reasons lol), so it was nice to have a chat with him on the NSS and other topics, both personal and professional.

Sometimes your hometown location was spotted on your badge and a person sat down to due similarities. This was the case of my seat mate on Thursday morning. Lori was from Wisconsin. We started chatting about location, moved on to our experience of the week so far, a quick bit about how/why/by who we were nominated and what companies we worked for (exchanged business cards), then spent most of the time talking about our children. When I pulled her business card out later I found out she is the CFO for the major trucking company she works for.

I could go on, but you get the point. Yes, we were confined to a small space in which is hard to ignore the person next to you, and would be awkward if you didn’t speak to them. All of us were professionals, so part of our human nature is to reach out and introduce ourselves. Having 30-40 minutes of close quarters discussion brought it to a new in-depth level. I enjoyed the discussions with each person I sat next to.

“Sit with a stranger on the bus” is somewhat of a metaphor, as we know not all bus rides are the same 😉 However, each person has their own story, take a chance and find out what theirs is. What’s yours?

Beth, another Minnesota girl, and military wife, I met at our Seminar’s BBQ dinner.

Wow, this has been very exciting, and the response has been heartwarming!  I, as the…

Recently a client of mine from Twitter had an issue with a Dell computer purchase. …

Now That I’m On Twitter, What Should I Do With It