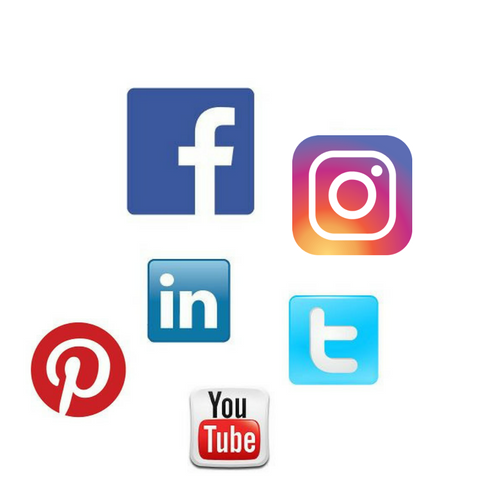 Businesses Using Social Media must remember where they started with their Social Media channels and what created the foundation for their growth. The foundation always need reinforcement to stay strong. 1) Stay active       It doesn’t take much time, 10…

Remember in the last Nanny Nine, how I said it was often interesting how I met people.  This is another one of those examples.  It was April 15 2013, the day of the tragic Boston Marathon bombing.  Tension was high and rampant on the Social Media sites, especially Facebook and Twitter.  Along with that were the range of opinions by Social Media Specialists, on if/when/how often a Brand should be posting anything.  I have my own opinions on this, and most of the time I chose to remain silent in the back-and-forth commentary about it.  But that night was different. It felt like there was a higher than normal number of posts and comments about Brands ‘Social Media etiquette’  following a tragedy.  I responded to one of Guy’s tweets, in which he was responding to someone who was lashing out at him.  My response was in agreement to the other person.  After tweeting I felt that gut instinct of “that was not professional”.

In less than an hour I got the shock of my life!  Guy Kawasaki sent me a Direct Message, asking what was wrong with what he was doing.  What followed was

I recently attended a local Social Media event, and sat in on Kevin Hunt’s presentation.  I’ve been a long time user of General Mills brands, and was very curious about their Social Media Manager, and how the brand was utilizing the various Social Media venues.  By the end of his presentation I was very happy with what I had seen and heard, and I also could tell Kevin is very passionate about what he does.

Have you ever been asked “What’s your elevator pitch?” Do you have an answer;  are you prepared? Last week at eBay on Location in Philly (at the beautiful Marriott Downtown), I got to use mine,  while literally in the elevator!…

Social Networking Q & A with the Social Networking Nanny Do you have a question about using Facebook, Twitter, Pinterest or LinkedIn?  Let me know!  No question is too small...we all started at the beginning, just like you.  How do…

It wasn’t until last year that I joined our local Chamber of Commerce.  To be honest, up until that point I wasn’t quite sure if there was a need.  But then I hooked up with the Chamber online, via Facebook and Twitter.  They were very responsive, informative and fun.  After attending an event, and meeting the Chamber staff and other members, I was sold!  I’ve not only made great business connections, I’ve gained a wonderful network of colleagues and friends.

If you are a member of Pinterest you should have received the email below this morning.  They have definitely made progress with some of the updates, especially clarifying their intent with the content, not allowing certain types of pins, and…

"The last few months have been a whirlwind here at Pinterest. It’s hard to explain how it feels to go from a small group of people working on a virtually unknown website, to a slightly bigger team of people working…

Like many of you, when I first heard about Pinterest I thought "Really?  Why would I want to post pictures of things I like...and who in the world would want to see them?" Then, because of the wonderful cross-over of…